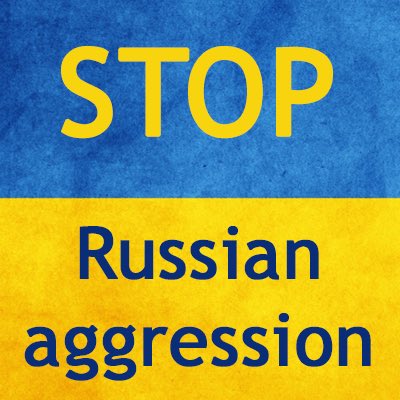 The Ukrainian Canadian Congress (UCC) expresses its deep condolences to the family of the Ukrainian soldier who gave his life today defending Ukraine from Russia’s invasion. Слава Героям! Вічная Пам’ять.

“It is clear that Russian president Putin has no intention of ending Russia’s war against Ukraine, despite attempts at negotiation and a series of concessions by Ukrainian President Volodymyr Zelenskyy,” stated Alexandra Chyczij, National President of the UCC. “Since President Zelenskyy’s meeting with Putin in December, Russia’s forces have not ceased fire for a single day. Today’s attack is another intentional escalation by Russia, and the international community must respond with increased sanctions and pressure on Russia to end its war against Ukraine and withdraw its armies from Donetsk, Luhansk and Crimea.”

The UCC calls on Canada to: