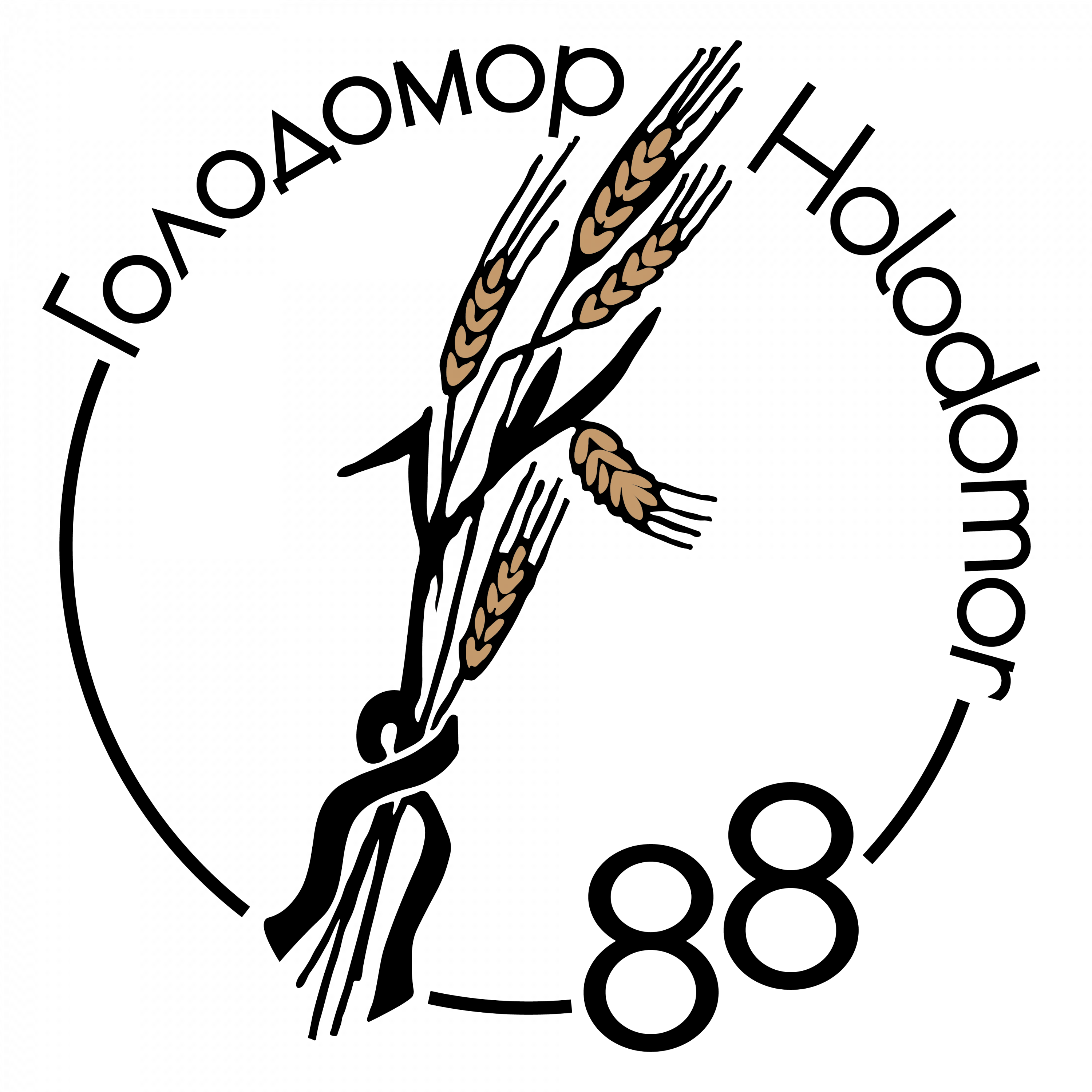 In 1932-33, the Soviet Communist regime, seeking to destroy the Ukrainian nation, turned food into a weapon. All food and grain were confiscated and any resistance brutally crushed. The Ukrainian people starved. Millions of people were murdered for their desire to live free in their own land, to speak their language, and to celebrate their culture and tradition.

Despite the horror of the Holodomor and decades of Soviet Communist occupation of their homeland, the Ukrainian people persevered and won their freedom in 1991. Today, that freedom is again under threat from Russia’s aggression.

We call upon descendants to continue to share the story.

On Saturday, November 27, we encourage all Canadians to take a moment to remember the victims of the Holodomor:

Many communities are holding commemorative events. The UCC has compiled a list of Commemorative Events, lectures and webinars. To view the list of events, please see here

Recently, as part of its video series about the UCC’s 80th anniversary, we described the role of the Ukrainian Canadian community in honouring the memory of the millions of innocent victims of the Holodomor, raising awareness about the Holodomor, and advocating for recognition of the Holodomor by the Government of Canada. The video can be viewed below: