UCC congratulates recipients of the Order of Canada29 December 2021
December 21, 2021in News 1 Likes 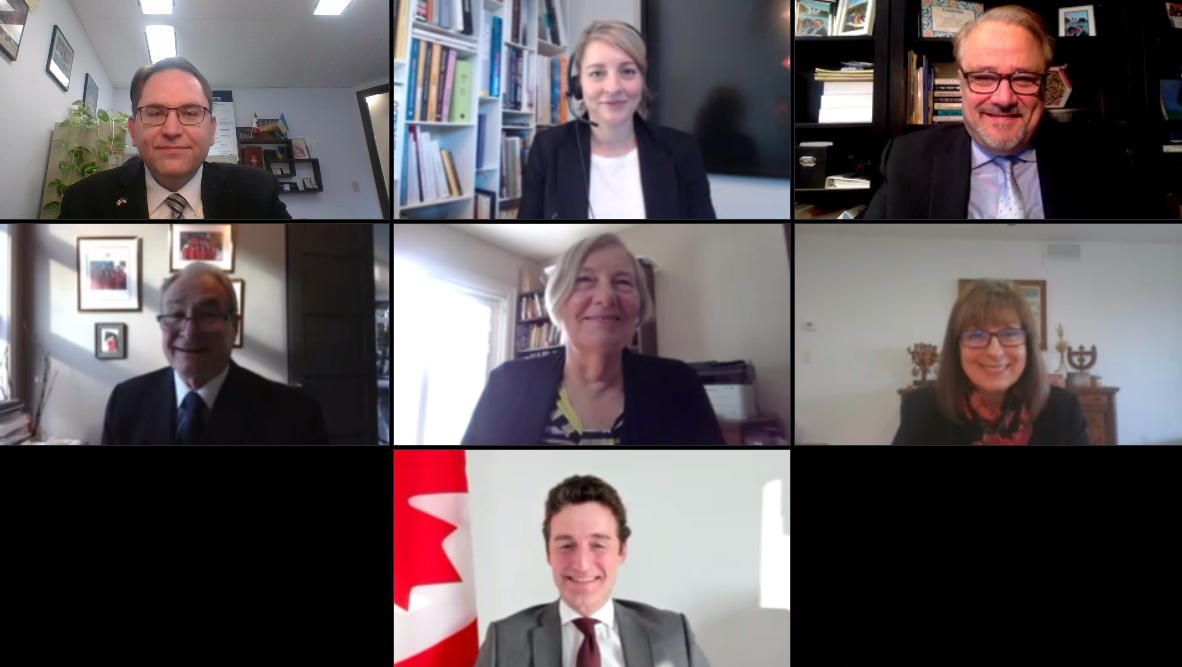 “We are thankful to Minister Joly for her strong support of Ukraine in the face of increasing Russian aggression,” said Alexandra Chyczij, UCC National President. “To deter further a Russian invasion of Ukraine, it is vital for Canada and our international allies to stand together and take action now.”

In the past weeks Russian military movements near Ukraine’s borders and on Russian-occupied territory have increased markedly. The Russian regime’s rhetoric has grown ever more belligerent. Canada and our allies continue to raise serious concerns of a possible further Russian invasion of Ukraine. For eight years, Russia has waged war on Ukraine, seeking to destroy Ukrainian statehood and the Ukrainian peoples’ right to choose their own destiny.

The briefing note presented by the UCC to Minister Joly is available below.